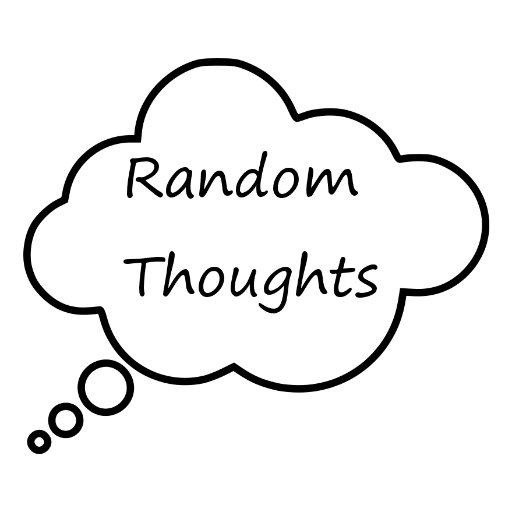 Sen. Tim Kaine says he doesn’t know enough about Antifa to criticize it. I call BS. He’s not criticizing it because his son is a full-fledged member, arrests and all.

Note to former constitutional law professor Barack Obama: The Constitution doesn’t have any provision that says that a president can exceed his constitutional powers and authority if it’s “for the kids.”

The cover of Hillary Clinton’s book asks and answers the same question.

One good thing about Hillary Clinton’s book and tour: It’s killed the movement to abolish the Electoral College.

By using its former credibility and respectability to demonize mainstream conservative organizations and localities as “hate groups,” the Southern Poverty Law Center has itself become one.
.
True story: I googled “Indian reservations near Denver.” Google gave me a list of Indian restaurants that take reservations.
.

The American “news” media are to Antifa what Sinn Fein was to the IRA.

The Washington Post now runs under its banner the phrase “Democracy Dies in Darkness.” Spare us your sanctimony until you stop trying to kill our democracy with intentional disinformation.

The “news” media have almost completely ignored the Trump administration’s response to Hurricanes Harvey and Irma, which indicates that this was the best response to a natural disaster by any president in history.

Is it my imagination, or have the “news” media been treating Trump better since he started aligning himself with the Democrats?

Given Trump’s inability to get anything done in Congress without capitulating to the minority Democrats, I suggest he take some time to read The Art of the Deal.

Remember Ronald Reagan’s Eleventh Commandment? Trump never heard of it, and his followers think Reagan was a RINO.