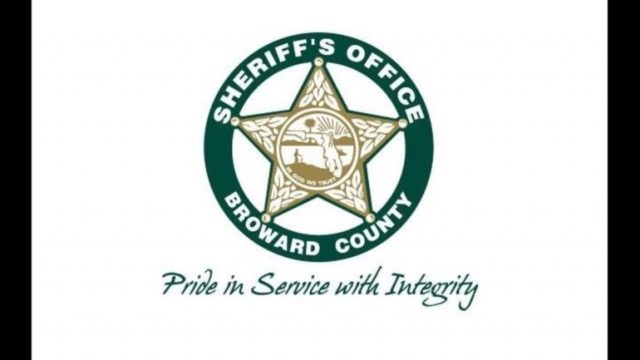 Rasmussen released a poll today that absolutely won’t be reported on CNN, MSNBC, or anywhere else in the establishment “news” media: When asked who or what they blame for the killing of 17 students at a Florida high school, Americans, by huge margins, blamed government incompetence, not guns:

“The latest Rasmussen Reports national telephone and online survey finds that 54% of American Adults believe the failure of government agencies to respond to numerous warning signs from the prospective killer is more to blame for the mass shooting. Thirty-three percent (33%) attribute the deaths more to a lack of adequate gun control. Eleven percent (11%) opt for something else. (To see survey question wording, click here.)

“Among Americans who have children of elementary or secondary school age, 61% think the government is more to blame. Just 23% of these adults fault a lack of adequate gun control more.”

Let that sink in: By a margin of 38% – nearly three-to-one – Americans who have kids of school age blame government and not guns for what happened.

As CNN, MSNBC, ABC, NBC, New York Times, Washington Post, Newsweek, Politico, and the rest of the establishment “news” media inundate us daily with stories about how the American people supposedly are clamoring for the government to “do something about guns,” a Google search found that not one of those news outlets has reported this poll.

Simply put, this poll exposes the reporting of the establishment “news” media on this subject as Fake News.

Obviously the American people are outraged by the fact that Scott Israel’s Sheriff’s Department ignored nearly four dozen calls about shooter Nikolas Cruz, including a tip that he was planning this massacre, and that the FBI failed to act after viewing a video by Cruz himself stating that he planned to shoot up a school.

The American people are sickened by the fact that the school resource officer and three additional sheriff’s deputies waited outside the school and prevented EMS workers from entering the building while kids were being massacred. They did so under orders of Sheriff Scott Israel because they didn’t have body cameras.

Police wear body cameras to avoid civil liability for their actions. Sheriff Israel put the financial interests of his department ahead of the lives of the children he is charged to protect.

Meanwhile, the Democrats and their “news” media partners argue that law-abiding citizens should give up their guns and rely solely on government law enforcement agencies like the FBI and Scott Israel’s Sheriff’s Department to protect us.

Seen in this light, the results of the Rasmussen poll are hardly surprising. But because they are contrary to the gun control agenda of the establishment “news” media, very few people will ever see those results.