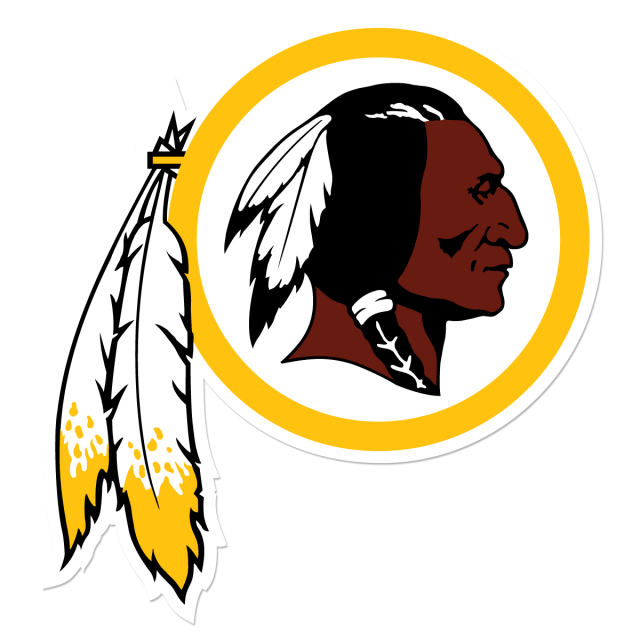 Nothing is more sacrosanct amongst American principles and values than the right to free speech.

When the Founding Fathers decided to add a Bill of Rights to our Constitution to guarantee our fundamental natural rights, “freedom of speech” was listed second only to freedom of (and from) religion.

Freedom of speech needed to be protected in our foundational document specifically for the purpose of protecting controversial and offensive speech. We don’t need constitutional protection for the right to wish a neighbor a good day or to sing “Happy Birthday to You.” We need a First Amendment to protect our right to criticize the government, or a neighbor, or a politician, or even a religion, race, ethnicity, or creed.

Our Founding Fathers were brilliant enough to recognize that no society is free unless its citizens are free to express whatever ideas and sentiments they wish, no matter how controversial or offensive.

That’s why, in 1977, the courts protected the rights of Nazis (who were represented by Jewish lawyers) to march through Skokie, Illinois, with its large number of Holocaust survivors. Better to allow and protect such vile and despicable speech than to keep it buried under the surface where people of goodwill can be deluded into thinking such sentiments no longer exist at all.

Ignorance is not bliss. It’s dangerous.

The U.S. Supreme Court yesterday once again struck a blow for free speech. In Matal v. Tam, the Supreme Court unanimously struck as unconstitutional statutory language that gave the U.S. Patent and Trademark Office (“PTO”) the power to deny applications for trademarks that it deems as disparaging to people or groups of people.

In this particular case, Simon Tam sought a trademark for his band, which consisted of Asian-Americans, for the name “The Slants.” They sought to fight anti-Asian bigotry by taking ownership of anti-Asian words. The PTO deemed the name to be disparaging and denied the application.

The Supreme Court overruled the PTO and thereby reaffirmed that it is emphatically not within the legitimate powers of any government to regulate the content of the speech of private Americans. This ruling also is expected to put an end to the PTO’s vendetta, at the behest of the Obama administration, against the name of the Washington Redskins NFL football team.

What one court giveth, however, another court can taketh away.

Last Friday, a Massachusetts court found a young woman guilty of involuntary manslaughter for texting taunts to her boyfriend encouraging him to commit suicide and then doing nothing when the young man did so. In Commonwealth v. Carter, the Bristol County Juvenile Court ruled that Michelle Carter’s words were the instrument of murder when her boyfriend killed himself. Miss Carter was 17 years old at the time and will be sentenced as a youthful offender. She faces up to twenty years in prison.

No one, probably including Miss Carter herself, disputes that her texts were morally reprehensible. But to rule that her texts constituted murder is tantamount to saying that her words literally were a murder weapon. This ruling is dangerous, both in principle and in reality.

If a parent discusses with his adult child his desire to enter hospice rather than continuing to fight a debilitating disease, is that child now in jeopardy of being convicted for murder if he supports his parent’s request?

Back in 2000, when I was in law school, I had the honor of taking a seminar with retired federal judge and former Independent Counsel Ken Starr. The grade for this class consisted of one paper on any modern topic in constitutional law.

My paper made the argument that the unanimous decision by the U.S. Supreme Court upholding hate crimes laws as constitutional was unanimously wrong. I demonstrated that these laws do not punish any actual criminal conduct because the actual criminal acts are punished separately from the “crime” of hate that motivated the criminal act. Hate crimes statutes punish the thoughts and beliefs that made the person wish to commit the crime.

In other words, hate crimes laws literally punish thoughts that the government has deemed unacceptable. In a free society, how can the criminalization of thought possibly be permitted? (Judge Starr gave me an A!)

Government attacks on free speech have been happening since the beginning of our republic. President John Adams was badly defeated for reelection in 1800 largely because he signed into law the infamous Alien and Sedition Acts, which, among other things, criminalized criticism of the government.

The courts have a responsibility to be a bulwark against these kinds of attacks by the government on our most fundamental rights and freedoms. As the events of the past few days have shown, sometimes they perform this task admirably. But sometimes they don’t.