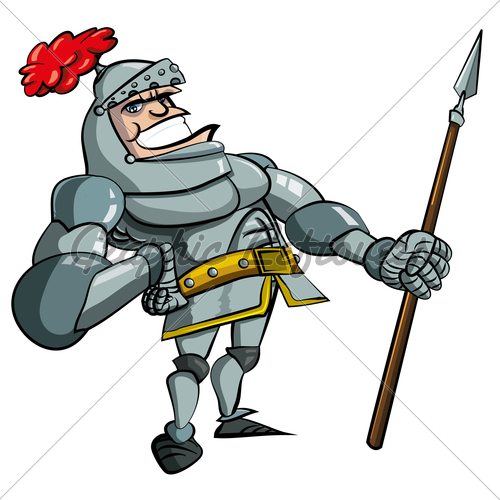 We’ve been hearing a lot lately about the “resistance” from the left.

Leftists are masters of propaganda.  They refer to themselves as “progressives” despite the fact that their agenda is decidedly regressive. They refer to killing the unborn as “reproductive health.” And they refer to opposition to Republicans as “resistance.”

In healthy constitutional democracies, opponents of the current government are called the “loyal opposition.”

In today’s America, by contrast, the Democrats fancy themselves to be the “resistance.”

You see, the term “resistance” conjures up images of an oppressive police state like Nazi Germany. So the Democrats are intentionally promoting a narrative that the United States under Republican governance is a police state that must be “resisted.”

In so doing, they cast themselves as knights in shining armor heroically fighting against overwhelming odds to stop a tyrannical regime that is trampling on the basic human rights of the people it rules.

Look out your window. Do you see Gestapo on the street corners monitoring your every move for signs of disloyalty?

Do you see the news media being forcibly shut down and coopted by the state?

Do you see storm troopers coming for your guns?

Do you see undesirables being rounded up into concentration camps?

But that won’t stop the Democrats from claiming that Republicans like you and me are Nazis who must be “resisted” by courageous heroes like them.

The Democrat “resistance” claims the Republicans are trampling people’s civil rights, but they can’t point to one single policy or proposal that does that.

They claim we are oppressing Muslims, but again, there’s not a single policy or proposal that does that. (The executive order on refugees applies only to seven specific countries identified by the Obama administration as hotbeds of terrorism and does not affect any of the dozens of other predominantly Muslim countries.)

They claim we are waging a “war on women” that warrants a “Women’s March on Washington” and a “Day Without Women.” Yet they can’t point to a single policy or proposal that denies women of any civil rights equal to men.

They claim we’re a bunch of racists seeking to oppress minorities. Yet all I see is a Republican president who is the first of either party in more than 50 years to specifically focus on cleaning up our inner cities and providing safety and opportunities for those predominantly minority communities.

They claim that we’re trampling on freedom of the press, when all I see is a free press printing mountains of lies about us without any fear whatsoever of being closed or overtaken by the government.

In fact, the idiocy of calling political opposition to the Republicans “resistance” lies in the fact that most of their anti-Republican screeds are printed freely and openly on an internet that the Republicans fought the Democrats during the Obama administration to keep open and free.

In a police state, the resistance can’t attack the government openly and publicly without fear of retribution.

And yes, I’m embarrassed that I actually had to point that out to the “resistance.”

So let’s call things as they really are.

The United States of America is not a police state.  Donald Trump is not Adolf Hitler.  No one’s civil rights are being threatened.

And the political opposition is not a “resistance” – no matter how much they might want to contrive the facts to make themselves look like heroes.