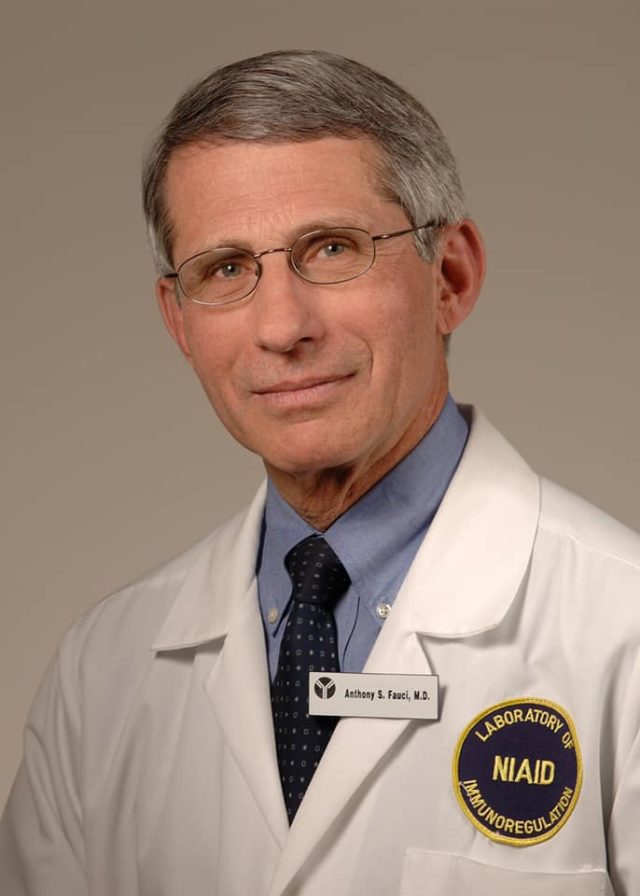 Great leaders understand their relative strengths, and the greatest of leaders know their weaknesses. People have made their choices and drawn their conclusions on the President. We won’t be changing minds on him.

You may disagree, but, nearly 50% of the country doesn’t like this President. Probably 30% hate him. In that group includes a smaller subsection whose hateful derangement is frightening and unhealthy for them and us. Likewise, the President has a core group of supporters whose allegiance is, well, scary. Somewhere in the middle is a large swath of America who tolerate the President and who wince in agony when he fumbles, tweets, or ad-libs.

The truth is Mr. President; we need more of someone we like and trust. That’s not you right now. I wish it was. That’s not to say you have not done some things in this emergency that I think history will show to be useful. You sure have. Thank you.

Mr. President, we need you to do something remarkable. It’s something that will be unnatural to you, and it is not common among many great leaders. We need you to put the popular guy forward while you step back, working hard and quietly behind the scenes.

We can’t really waste energy on distractions, fair and unfair created by bias for and against you that is unmovable, even if it is unreasonable. America wants reassurance. Mostly, however, we need someone that everyone will listen to.

Here’s more truth Mr. President. If you gave America the best, most useful, most helpful, lifesaving information, nearly 35% of the county won’t believe it. Heck, they won’t even listen to it. That’s a disaster right now.

Yet, if Dr. Fauci told us all to strip naked and bathe in the saltwater off the Maine coast to prevent COVID-19, there would be a bipartisan line of every American forming, buck-naked to do it.

Now, I could give you the political case for it too. But, I shouldn’t have to do that. The truth is, the better Fauci does, the better we do. The better we and Fauci do, the better you will do politically. And, if you have one instinct in your body …  it is to make yourself look good. This is how you do it. Give us America’s Doctor in high doses and quarantine yourself for only scripted, essential appearances.

That’s not easy for any boss, let alone a world leader to do. Years ago, I traveled with my boss to meet a lovely woman interested in possibly making a large donation to the University for which I worked. After the second meeting, we were sitting at a “Dean’s meeting” with that boss, my dean. This man was literally 1000 times smarter than me. Without ego or prompting, he told the rest of the team about our trip. When asked if we were going back out to visit the donor again, he said, “I’m sending Kelsey, she likes him better than me.”

Now, it was a nice moment for me. But, it was a great lesson too. Smart leaders make the right choice to accomplish goals, even if it takes them out of the focal point. The woman did, as she told me she would leave that law school $50 million dollars in her will.  Dean Polsby was a smart man.

How smart are you, Mr. President?

Mostly, we depose key witnesses not merely to nail down critical facts but to evaluate the credibility, likeability, and poise of critical witnesses under duress. Credibility can be earned, and it can be squandered. Still, some witnesses and people embody it, even if they are not credible.

Mr. President, you’re not a great witness. Your credibility is great with some, terrible with others, and still deeply questioned by many. Dr. Fauci, he is Mr. Credibility. He not only has the answers and understands the science, but he also has an innate ability to explain it all in a way we understand and believe.

America loves that guy … all of us.

Your job in these unprecedented times is to give us more Fauci, and less of you. That’s a test most people think you couldn’t possibly pass. Like I have done since your election, I keep hoping on key issues you prove most of us wrong. Do it here.