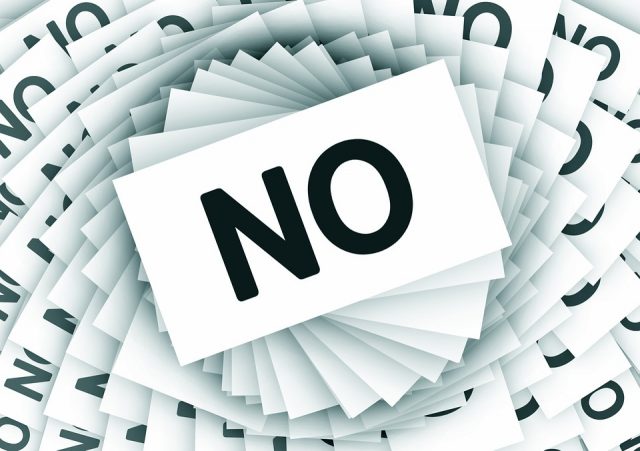 Does a foreigner, never having lived in the United States, and never having held a visa to the Country, have Constitutional Rights?  No — such a person does not.  Yet, a case sits before the Supreme Court where that very question is at issue.   That is how far off the rails our country has gone, and how disconnected we have become from our own Constitution.  The lower Courts both ruled against the foreigner in that case, and yet of the handful of petitions granted by the High Court, at least four US Justices thought this question warranted the Court’s time.  Let’s hope the Court intends to repair the damage it has already wrought in extending Constitutional rights to foreigners illegally inside our country, rather than again devaluing American rights and privileges.  Foreigners do not have Constitutional rights.

Hard facts sometimes make bad law, as we are told in law school.  So too are the facts of the Hernandez case before the High Court.   Those facts may require a remedy for the family.  Whatever that remedy might be Constitutional rights aren’t one of the choices.  The Plaintiff’s family brought suit after a US border agent killed him.  Both sides have their own story, but the essential facts are these:  A 15 year old had climbed a fence to enter our Country illegally.  His friends claim they were “playing a game.”  The Border Patrol claims they were smugglers.  Either way, while in custody on the US side, the kid broke free and returned to the Mexican side of the border.  There, he mounted an assault on agents by throwing rocks at them.  A Border agent shot the attacker and killed him while the agent was in the US and assailant was in Mexico.  His family filed a civil rights action in US courts against the Agent and lost because, the alien has not right to be in a US Court bringing a civil rights action under US law.

Lawyers for the dead man want to erase US borders and say that agents essentially control an area that includes non-sovereign land.  They argue the border must move with the facts.  Accordingly, they claim, the Constitution must too move with the facts and somehow stick to the alien wherever he or she goes.   Of course, none of that would even matter if the US Supreme Court had not previously, incorrectly, and devastatingly ruled that foreigners, inside the US without permission, based on certain ties, time, and actions, acquire U.S. Constitutional rights.

The left has attempted to convert the “equal protection” clause into the clause that ate common sense and then swallowed the Constitution whole.  By every measure of international law and norm, foreigners inside our borders have due process rights.  That is, they don’t enter our country and lose every right afforded people to defend themselves for their actions.  However, while illegal entry into this country may give foreigners certain protections for due process, it does not give them Constitutional rights and privileges.  Those belong to Americans.  In fact, what makes us distinctly American are the rights we the people afford for ourselves and our fellow citizens.  Those rights belong only to us.

Foreigners cannot steal, hijack, or borrow our Constitutional rights and privileges.  Nor do those rights attach to a fleeing assailant, like gum on the bottom of one’s shoe.  Likewise, one does not acquire our Constitutional rights by being a squatter.  The Supreme Court’s false notion that a person who successfully enters our country, engages in a lifetime of fraud and deceit, and through one’s own success at avoiding detection, may then somehow claim our rights and privileges is one of the great Constitutional injustices foisted on the people by the High Court. Yet right now, that is the state of our law.  In the Hernandez case, the Court will again consider expanding our rights to yet another class of people or territory.

The only time fleeing illegal alien criminals have Constitutional Rights is when they carry the document on their person … and then it is only a souvenir.

Constitutional rights belong to Americans, and frankly, the only value of this Supreme Court case would be if it overturned its prior precedent that wrongly attached such rights and privileges to foreigners.  Let’s keep this simple.  Who has Constitutional rights?  Americans.  Where does the Constitution of the United States apply?  It applies to every American on every inch of sovereign American territory.

We have international laws, and indeed American laws that give a remedy to people wrongfully injured or killed by Americans, here or abroad.  Maybe those remedies are not as great as a Constitutional claim.  That doesn’t surprise me.  But the criminal acts of foreigners and the lack of rights and remedies of foreign or international law do not give rise to an extension of Constitutional rights as a substitute.

We can give citizenship to worthy foreigners, and we can send foreign countries the text and construct of our Constitutional system.  What we are not going to do is grant the rights and privileges of being American upon those who are not.  Foreigners should not have any Constitutional rights, and if they are not in America, well … for God’s sake … you figure it out. 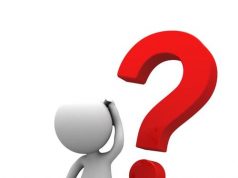