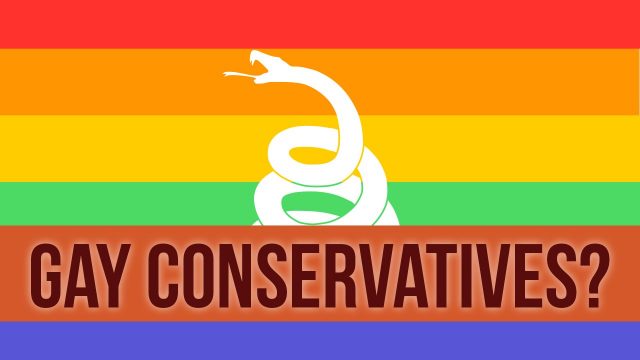 Memorial Day: Enjoy the Gift of Liberty and Remember its Price