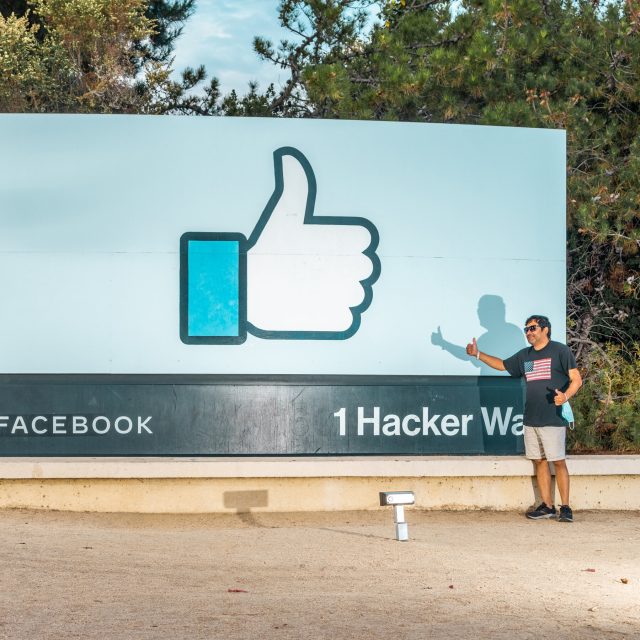 MENLO PARK, CA (Real Fake News) – As Facebook and its affiliates, Instagram and Snapchat, suffered outages lasting throughout the day, October 4, 2021, quickly became the most productive day for American business in the past 15 years.

All across America, workers who were unable to check their Facebook and Instagram pages found themselves in the unusual position of working.

“I mean, I did keep checking to see if my page would load, but when it didn’t, I had nothing better to do than my job, so I went ahead and did it,” said Britney Van Landingham, a 23-year-old office assistant in Hoboken, New Jersey.

As the economy rebounded in a single day after nearly two years of pandemic-induced sluggishness, the Dow-Jones Industrial Average skyrocketed to a record 43,862.94 at the closing bell.

Even President Biden made a rare public appearance to claim credit for the economic rebound.

“I told you that cutting off domestic oil production, adding trillions of dollars to the money supply, opening the border to unlimited migration, and stabbing our allies around the world in the back would lead us to prosperity, and it did,” said Biden’s teleprompter.

When asked if it wasn’t really the Facebook outage that spurred the economy, Biden replied, “Bookface? What’s that?”

However, even as the Dow climbed throughout the day, there was a feeling of apprehension that at any moment Facebook might come back online, which everyone universally understood would lead to a crash of proportions not seen in over 90 years.

Further dampening the day, the suicide rate for Americans ages 18-29 increased to an unprecedented level as young Americans who had never learned how to interact with people in person no longer felt they had any reason to continue living.

The world now waits breathlessly to see if and when Facebook will once again rear its ugly head.