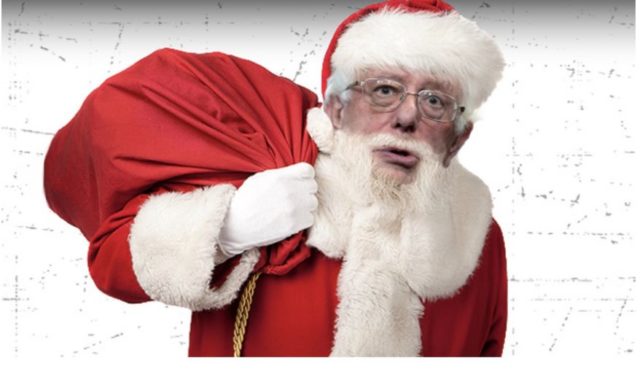 Washington (REAL FAKE NEWS) – In a closed door meeting that never happened, Bernie Sanders didn’t say anything even remotely close to what this headline says.

Most people on social media who respond to posted news stories respond only to the headline without actually reading the article. Many many people will do so in response to this article as well.

This article is satire. It is fake news. The allegation in the headline never happened.

But that won’t stop scores of people on social media from responding by expressing contempt for Bernie Sanders for something this article clearly and repeatedly states he never did or for me for propagating “fake news” and “click bait.”

If you are among the admirable minority who actually reads articles before commenting on them, sit back and enjoy the show. I know I will.