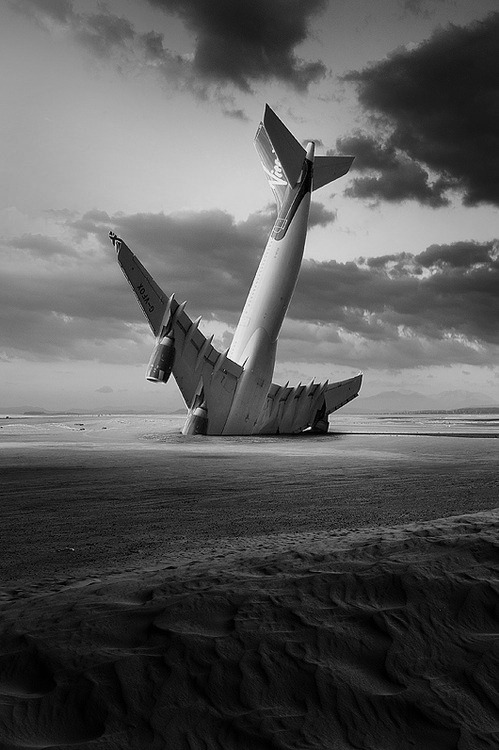 Usually, when an enemy or opponent is defeated, one would think the losers would take the time for quiet introspection. Leaders would come together and maybe rethink their plans, methods, and even goals. But the Left in America can be counted to forgo these obvious courses of action, even with their latest defeat at the hands of President Donald Trump. It is because of this, we can only conclude that the Left have become more dangerous than ever.

For the last two years, the Left have prognosticated that Special Counsel Robert Mueller would return damning information and conclusions in his report, and all of this would lead to the president (and his family) being perp-walked out of the White House in handcuffs. The anticipation of these results had the Left so giddy, they continually acted like children on Christmas morning as they waited to get the signal that they could open their presents.

Unfortunately for the Left, what they found in those gift wrapped boxes was a whole lot of nothing. Oh sure, none of us have seen the full Mueller report. And the Left, as witnessed on every left-leaning network, cable news show, newspaper, and leftist blogs, has grasped onto a small phrase in Attorney General William Barr’s report to Congress. This phrase, that the president has not been “exonerated” on the subject of obstruction of justice is now the Left’s rally cry. It is their hope beyond hope that victory can be rescued from the jaws of defeat.

There is already a plethora of analysis, speculation, and more prognosticating on what the attorney general will do, what Congress will end up seeing, will Barr and Mueller be called to testify before Congress, and what all of this means for the presidential election in 2020. We will leave all of that to future articles, and to the talking heads to sift through the ashes of the Left’s hopes and dreams.

My intent here is to focus the winners. I want to get Americans to focus on not only the long term goals, but also to understand the opportunity that Americans have to fully embarrass, harass, envelope, and ultimately defeat the Left in the civil war that we here at Committed Conservative not only predicted long ago, but have been documenting the initial battles in the war that has already begun.

Let’s be real here for a minute. All too often, those on the right…especially Republican “leaders,” tend to be feckless and cowards. In my youth, I remember the Left acting like that, warning that President Ronald Reagan’s tough talk and actions would “anger” the Soviets, and would lead to nuclear war. Of course, Reagan went on being Reagan. And not only did the Soviets not start throwing around thermonuclear devices…they actually no longer exist.

So, what I am about to tell my fellow Americans is that we cannot count on so-called leaders in Congress and elsewhere who constantly mouth the words that we know to be true, but have backbones made of some sort of gelatinous goo which would barely support a paperclip. Instead, we must force those so-called leaders to do the right thing.

Some will say that to fire back at the Left, to go after them as they lick their wounds, would be seeking “revenge” and would lower us to their level. My response to that is “nuts!!” We are indeed in a civil war in this country, as I outlined in Civil War is Here: The American Course of Action. As such, attacking your enemy in order to defeat him/her, is entirely appropriate and expected.

As Maxine Waters and Jerrold Nadler angrily shake their fists at the sky and vow to keep fighting, Americans need to understand that if we do nothing… if we just sit back and enjoy the win, then not only do we prolong this war, but we also make it likely that the Left will reconstitute their troops and come back on the attack. And next time, it might not go our way. The Left are always dangerous to liberty and unalienable rights, to our Republic and the Constitution. But in defeat, they become even more so.

President Trump can lead the effort in this respect, but at the end of the day… it will take all Americans leaning forward in the foxhole to not only make the current spate of victories stick, but to also envelope and sweep through the enemy’s position bringing about their ultimate defeat.

My colleague Ken Falkenstein wrote some time ago about some of the courses of action Americans should take in this regard. In his article Republicans Should Use the Mueller Doctrine to “Investigate” Democrats, Ken outlines several actions which can be started TODAY. From looking into Senator Cory Booker’s unauthorized release of information, to Hillary Clinton… whose life has mostly existed under one dark cloud of suspicion after another. In her case, we have seen recent reports about new emails found which were on her server, some of which were classified. It is, of course, illegal to house classified information on non-classified systems. I encourage you to read Ken’s article to get a few starting points.

I would like to see President Trump gather aides and officials he trusts, to go through previous investigations and information gathered by the Justice Department and other agencies, and see what involvement the Left has had in any of these things. And as they find damning evidence of the Left, I encourage President Trump to declassify the information and release it. Knowing all of the characters involved, we should see a weekly outpouring of devastating information about many on the Left, right up to the 2020 elections.

It is time to put the Left on the defensive. It gained ground (or so it thought) when the special counsel was put into play. They became emboldened when they won control of the House of Representatives in 2018. It is now time, in their pain and anguish (and crying) of hearing the results of the Mueller investigation, to get out of our foxholes and charge. Do not leave one stone unturned, and we cannot take prisoners.

The Left are trying to regain their footing. While they are down, let’s not steal defeat from the jaws of victory.