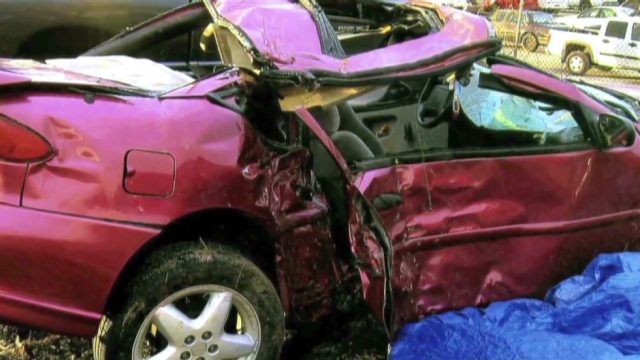 In the streets of America, constitutionally ignorant children and their painfully partisan and stupid parents are advancing a nationwide movement to restrict liberty or reduce or repeal Constitutional rights in the name of keeping kids safe.

So, let’s keep them really safe. Let’s take away their cell-phones. Americans don’t have a constitutional right to own a cell phone.

By contrast, less than 500 people die each year from rifles and shotguns.  In fact, if you eliminated shotguns, rifles are the cause of fewer than 300 deaths each year in a country of 325 million people. Most of those deaths are accidental, criminal, or suicidal, with a fraction the result of so-called, mass-shootings.

You do have a Constitutional right to keep and bear arms … a right that “shall not be infringed.” Despite arguments and myths to the contrary, that right is rock solid, individual, and essential.

If the argument advanced by children in our street is that we must keep them safe, the next nationwide march for our lives should be to take from children their cell phones.

Here’s the great news, we don’t have to repeal any Constitutional Amendments or limit any Constitutional rights to limit cell phone sales to people under age 25. That change would reflect the same analysis of maturity and responsibility used to limit rental cars.

In fact, why do parents buy these instruments when they know that they may lead to the death of their child, or someone else’s children? Your child is far more likely to die from a texting-related car accident than in any kind of shooting, let alone a school shooting.

American children long survived without these cell-phones, and statistics prove they are safer without them now.

Of course, the altleft’s anti-Second Amendment movement has nothing to do with children other than using them as props and puppets. This is a movement to disarm America, reduce liberty, and for the first time in modern American history, reduce civil and Constitutional rights.

It is a movement to put the power of rationing liberty and security into the hands of politicians and the government. The altleft’s movement is an invitation to civil war. It’s unserious, unworkable, and un-American.

The anti-Bill of Rights movement is not a thoughtful effort to protect and save innocent children. If it were a “March for Our Lives,” it would have been a march to ban cell phones from children and end the practice of abortion.

Instead, the left wants to take your guns and leave your security to the government.  That is a concept that not one founder ever endorsed.