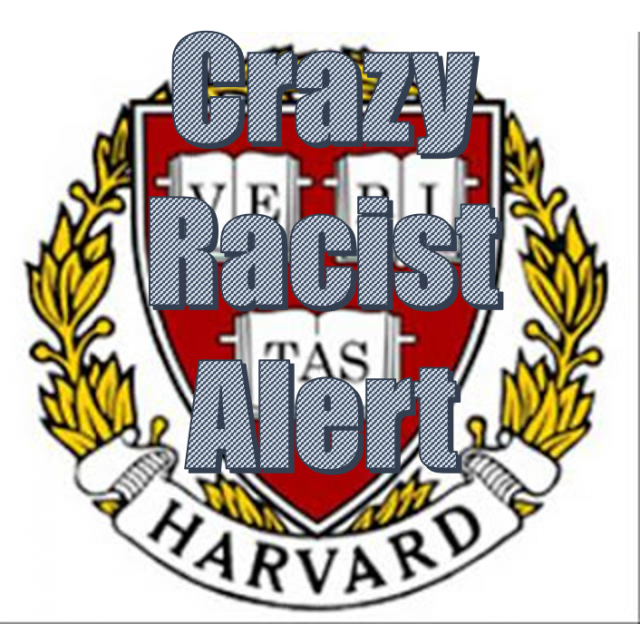 The sensationalized, race-obsessed, legal gossip site, Above the Law, once again went below the belt when one of its “editors” suggested that arming teachers would result in teachers shooting students of color.  Why? Because that’s what government employees do, according to the racist Harvard law grad.

The life a black radical racist is one conspiracy after another where an evil society of white people is just looking to kill off people of color. That is truly a dark vision of American society and a depressing and incorrect worldview.

Elie Mystal, who has an actual Harvard University law degree, constructed a dark and baseless argument suggesting armed teachers would shoot black students, according to The College Fix.  Mr. Mystal made his case in the “law blog” he edits.

In a singularly focused effort to devalue a Harvard law degree, the radical racialist argued that arming teachers would be expensive, and it would likely not act as a deterrent to potential sociopaths. The lucidity of either point is well within the bounds of reason.

Then … Mr. Mystal’s myopic racism kicked in, when he deduced, mostly from his own deeply-seeded, race-based suspicions, that arming teachers would “directly result in students of color being shot to death at school.”

What genius propels this critical analysis, you might ask?

Mystal unveils his reasoning while pulling back his kimono to expose his own racism.

“I know that because the only other group of public employees that is armed at the behest of the state shoots unarmed people of color on the reg,” said the not surprisingly … former lawyer. “The cops actually receive extensive training on how to use their firearms, how to assess threats, and how to de-escalate situations, and yet they still murder innocent civilians all the time.”

Mind you, by “murder innocent civilians all the time,” Mystal really means shoots black people for no apparent reason.

Here is some more of the reasoning that the blog editor developed at his time at Harvard Law.

“One can assume that the legal system will treat armed teachers just like cops,” said Mr. Mystal. “We’ve learned that cops are cowards who are easily spooked…. White America will rally around the poor teacher who emptied his clip into a ‘loud,’ ‘aggressive’ student of color who ‘has a history’ of smoking cigarettes behind the school and getting into fights.”

According to his profile, Mr. Mystal quit the legal profession to become an online provocateur.  It worked.

Harvard Law, the LSAT, the ABA, the Tenure Tax, and Revenue...