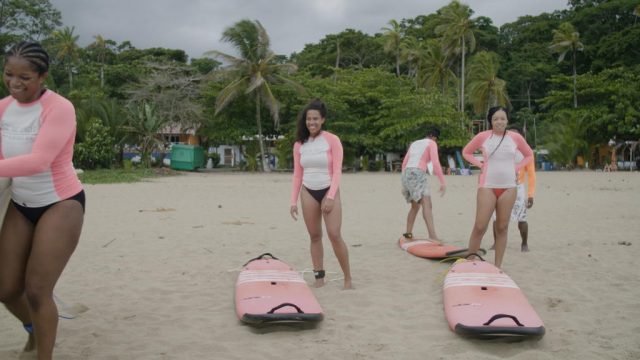 I just need to relax and get away … from white people. Radical, racially-motivated activism has so infected the American culture that an industry is popping up to provide black Americans with vacation getaways free from white people.

One entrepreneur and US ex-patriot is cashing in on the racial animus in the US by offering spa and vacation packages to black women and women of color who can come, relax, gather with their own race, and feel empowered.

The left-leaning, Millennial targeting, altleft “news” site VICE News followed this group, and its participants as they discussed why they need these outlets, particularly in the age of President Trump, who one woman called a “racist.”

In this video, which already aired on HBO, VICE followed a group of women to the “Women of Color Healing Retreat” in Costa Rica.  The healing emphasized yoga, vegan food, and political education seminars — and it banned white people.