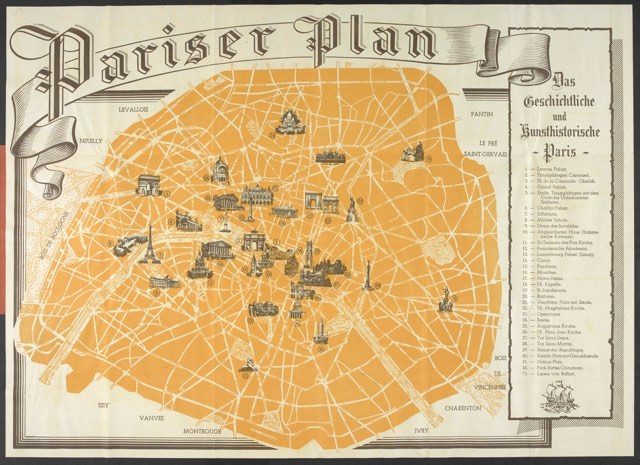 WASHINGTON (Real Fake News) – As expected, President Donald Trump today announced that he is formally recognizing Paris as the capital of France and will be locating the American embassy there.

The international community responded almost unanimously, condemning Trump’s announcement as being in violation of United Nations resolutions and as “unhelpful” in maintaining peace throughout Europe.

“Today I announce what has always been historical fact regardless of the world’s refusal to acknowledge it: Paris is and always has been the eternal capital of France,” said Trump.

French President Emmanuel Macron immediately thanked Trump for his “bold and decisive leadership,” which he said “ushers in a brand new day for the people of France, Europe, and the entire world.”

President Macron responded by asserting that Paris was “built by the French for the French.”

“The only claim that Rhinelanders have to Paris is rooted in conquest – the fact that the Germans, from which they derive, once conquered it,” said President Macron. “Once the Germans were extricated from Paris, they lost any claim to it. Paris is and always has been the capital of France, and no one else has any legitimate claim to it,” said Macron.

Macron went on to say that “there has never been a country called ‘the Rhineland’ or a people called ‘Rhinelanders.'”

“Paris was never a part of any ‘Nation of Rhineland’ because no such country has ever existed,” said Macron.

Germany and the European Union disputed this assertion, stating that Paris has always been an international city in which the Germans, French, and others have long-standing cultural roots.

“The French have no more historical claim to control over Paris than the Germans or Russians,” said Donald Tusk, President of the European Union.

United Nations Secretary General António Guterres called for an immediate meeting of the Security Council. “The United Nations has always supported a two-state solution, and any action that predetermines the outcome of talks between France and the Rhinelanders is unhelpful,” said Guterres.

Guterres continued, “It is up to the leaders of France and the Rhineland to resolve all disputed issues, including the location of their respective national boundaries, the fate of all Rhineland refugees who were expelled from France after World War II, and the status of Paris.”

Few people expect that the entire city of Paris will become the capital of the Rhineland, but many expect that as part of a final status agreement the Rhineland will include the Champs-Elysées.

It is likely that the UN General Assembly will then convene to consider the resolution, which would be non-binding but embarrassing to the United States and France.