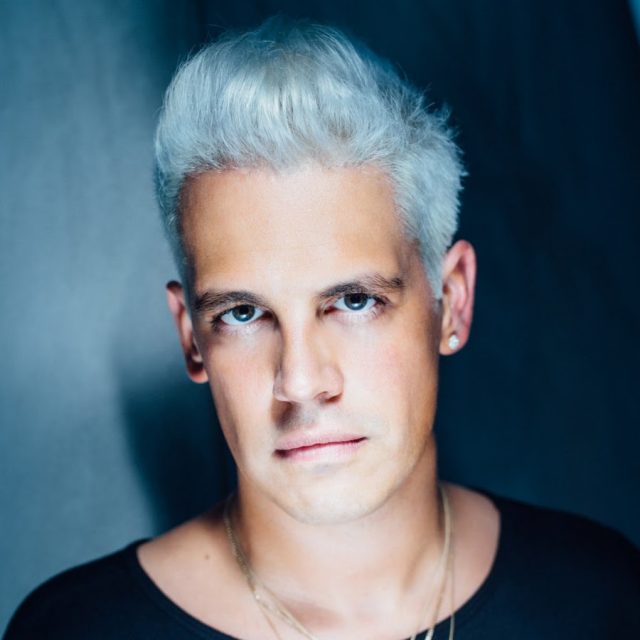 Milo Yiannopoulos describes himself as a journalist.  He is not.  Many others describe him in different ways, like nationalist, populist, radical, and provocateur.  Some even call him a conservative.  He is not.  Milo is a smart, charismatic, character who shot to stardom being outrageous, flamboyant, and at times, down-right angry and nasty.  He has enormous talent, and as non-conservatives on the right sometimes do, he stumbles into being right from time to time about conservative issues.  Why it is that CPAC gave him a keynote address, most conservatives don’t really understand.

Whatever the face, feel, character, and attitude of conservatism may be, Milo isn’t it.

Some who oppose the left think that alone makes them conservative.  It does not.  Conservatism, at its core, is an optimistic, unapologetic appreciation for liberty, as preserved and secured by a limited, responsible government.  The conscience of conservatism is rooted in decency, family, and community.  We revere and respect the individual, and mostly we have a love of our country and all of our countrymen.

When conservatives court political shooting stars who with whom we may have some common cause, we act smartly.  But when we do so, we must act wisely.  Anyone raised by decent parents knows what we were told as kids; People judge and label us by the company we keep.   When conservatives openly flirt with radicals, and hold them up as their own, we invite others to define us improperly.  I had an aunt who long ago passed away.  She always wanted to know about the friends and people with whom we kept company, and she always asked, “what do we really know about them?”  In a world where the GOP is being redefined every day, and conservatism is being re-defined by the right and the left in unflattering ways, we have to start asking serious questions about the company we keep.

Conservatives are smart to make common cause with people who have issues in common with us.  However, the goal of conservatism isn’t merely to defeat the left, it is to enlighten them and to inspire generations to grab a hold of the positive influences of our movement and principles.  We long to return to the intersection of conservatism and optimism, high on that shining city on the Hill.  Decency isn’t very sexy anymore.  That’s a shame.  Optimism isn’t a guiding principle in our lives any more.  We have embraced a coarseness, anger, and vapidness in our culture that is born of poking fun at the expense of others.  Right now, we are a reality-TV society, where we tune in to see either people fail or people acting outrageous for the sake of outrageousness.  Indeed, this was the Kardashian election.

This week, conservatives were again caught up by the temptation to embrace a person who fights back against the left, and often fights dirty.  His celebrity consumed us, and for some wayward conservatives, lost in the bitterness of our national divide, Milo was the perfect person to be the Keynote speaker at CPAC.  Milo, some thought, would stick it to the man just like President Trump.

Of course, Mr. Trump is a phenomenon, but he is NOT a conservative.

Then came the news that was not a surprise to conservatives who understand the values of conservatism; Milo really isn’t a conservative, and his values, such as they are, bear no relationship to our own.  It wasn’t that Milo was gay, which is not at all incompatible with conservatism. It was that Milo found himself defending inappropriate sexual relationships between adults and children … something untenable in any civil society.

Make no mistake, conservatism took a hit when President Trump was elected.  It has been redefined and abused.  Moreover, a cult wing of the conservative movement has converted conservatism to merely being anti-Trumpism.  Conservatism, of course, is the opposite of being an angry hoard of political outcasts with hurt feelings and phony pride.

Conservatism has a clear mission in these rough political seas.  We must navigate the waters of cynicism and negotiate the swells and storm clouds that divide and isolate us, while shining a light of liberty for all to see.  Conservatism is not about one party or one group within one party, it is for the an entire nation of people longing to be free.  To accomplish that mission, we must stay every vigilant to our principles, and mind the company that we keep.

For those who are not conservatives, we are not at war with you …nor are you an outcast for failing to abide by our principles.  You are our fellow citizens, and with our great effort, and the principles of liberty that never fail a free people, we hope someday you will be our fellow traveler.  We will win you with our decency, candor, honor, and optimism.  That will be done best by our deeds, and by the people with whom we keep company.  People you can admire.

When conservatives flirt with nationalism, populism, fame, and infamy, they court disaster. Conservatism has but one steady girl, and she is lady liberty.