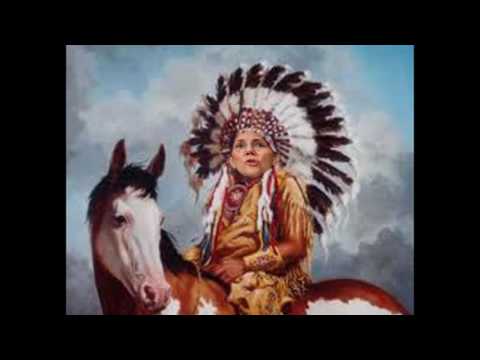 The GOP handed Senator Elizabeth Warren a short-term political victory when it selectively elected to impose Senate Rule 19 on her.  Make no mistake, the rule applies to her and her conduct. Of course, the rule applied to many statements by Senators, and it was rarely applied to anyone else.  Warren knows that, and she is making the GOP pay … bigly.  Warren shot to political infamy with her brand of combative, no-nonsense, hard-left redistributionism.   The ultimate praise of a politician is when he or she earns the scorn, contempt and teasing of the opposition.  This too, Senator Warren has done through her political opportunism.  It is a horse named opportunism she rides again.

Warren is a master manipulator.  Indeed, she earned the nickname “Fauxcahontas” when she was exposed as exaggerating about her heritage, claiming a link to Cherokee Indians.  She says she is 1/32nd Cherokee.  At one point Harvard listed her as its only minority American Indian faculty member.  She didn’t even qualify as such under the law.  Various articles and fact-checkers suggest that Senator Warren’s Native American heritage is the same as my own … that is … we were both born in America.  To the extent she has native American Indian ties, they remain unproven.  In fact, it appears her connection to the Cherokee stems from family folklore only she remembers.  Perhaps her grandfather’s second cousin, twice removed had an uncle who once waved to an Indian.  Nonetheless, the American Indian canard is a prime example of Warren’s willingness to self-promote and to go shamelessly on the war-path over false political narratives if she thinks she can get a political scalp.

Warren … Chief Fauxcahontas … wants more scalps.  She has exploited the GOP’s misstep to create her own political trail of crocodile tears.  Warren has feathered her arguments with talking points about misogyny and the notion that she is being treated poorly because she is a woman.  They silenced her tribal drumbeat, and now the GOP must suffer the slings and arrows of her phony indignation.  Gasp … the GOP made her sit, though admittedly, not Indian style or even crisscross apple-sauce.

The GOP turned Warren’s anti-Session’s stance, a position about which no one cared, into a political fundraising moment.  Ironically, whatever argument against Session’s her war party had it lost when the Chief decided to make the revolution about her.  Now, her friends, supporters, sycophants, and the media are drinking her political fire-water.  Trump bad … we make-a-no treaty with Trump.

Instead of making her case against Sessions, Warren made it about her and the evil oppression wrought on her by old, white, male, republicans.  Her crocodile tears rained down on the unwashed masses of her tribe.  Her followers have been performing  their anti-Trump tribal dance each day on social media.  In the end, the GOP gave her the stage for protest, and she took the stage for political opportunity.  There is no quiver in her political arrow.

As the country splits apart based on the identity politics war plan she follows, Chief Fauxcahontas has remade her tribe and is now the hard-left’s hero.  Today, her followers circle the fire in a war dance, painting their faces with acrimony and disgust. They are incensed by the Speaker’s words.  “She was warned.  She was given an explanation.  Nevertheless, she persisted.”  Warren will lead them to battle against the white man and his oppression.

The Chief may even have won this political skirmish.  However, behind Fauxcahontas, the warriors of the hard-left mount their horses for war and ride like mad  … right off the cliff.